Home » chess » Checkmate in 4 Moves | How to Avoid a Scholar’s Mate!

What is Scholars Mate? How to Checkmate in 4 moves?

How to Defend Against the Scholars Mate?

Now the G-7 pawn move is played by the black like this:-

Here are some of the common mistakes made after pawn g7:-

Beginners of Elo rating less than 1000, have fun while checkmating your opponent in 4 moves. Elo’s above 1000, use the scholar’s mate to your advantage, and destroy your opponents. Remember, a scholar’s mate is not the only checkmate that has less than 5 moves. Fools mate and Back rank mate are some of the other checkmates you just need to keep an eye on. 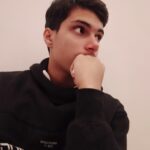 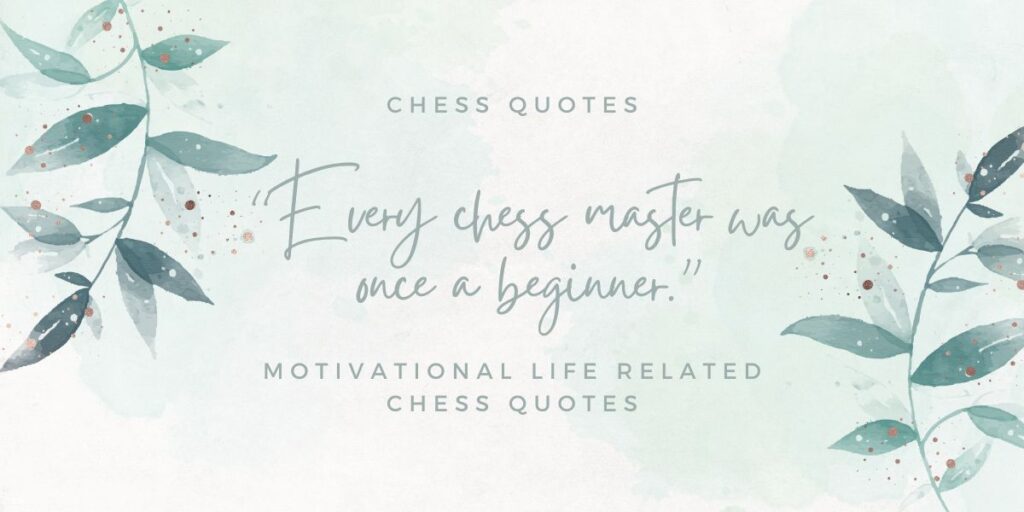